As a Career Counsellor, Peter works with people struggling with work stress, job loss and career transition with the goal to help you find meaning and joy in your career. The process has four steps and although it is simple, it is not easy: 1) who are you? 2) what work aligns to you? and 3) what is holding you back?

Prior to his work in psychotherapy, Peter enjoyed a successful career for thirty years as an international business leader and corporate director, including CEO of Compaq Canada (1997-2000) where he managed the merger of Compaq, Digital Equipment and Tandem Computers.  Peter’s most recent leadership role was President & CEO of Custom House Payments (2005-2009) when the company was sold to Western Union for $370M USD ($420M CAD), which was a 400% return to shareholders.

Peter is an authority on international business having worked in over thirty countries, including over ten years working and living Hong Kong & Japan. Peter is an accredited corporate director with the Institute of Corporate Directors (2005) and has extensive board experience including but not limited to, Director and Chairman of Sierra Wireless (1999-2008), Director at Norsat Inc. (2014-2017), Terapeak (2014–2018), MDSI (1999–2004), and Clevest Inc. 2018 – present) as well as the Board of Governors of the University of Victoria and Premier Gordon Campbell’s BC Technology Council.

Dedicated to his family, he can also be seen sailing, fishing, golfing or playing guitar. 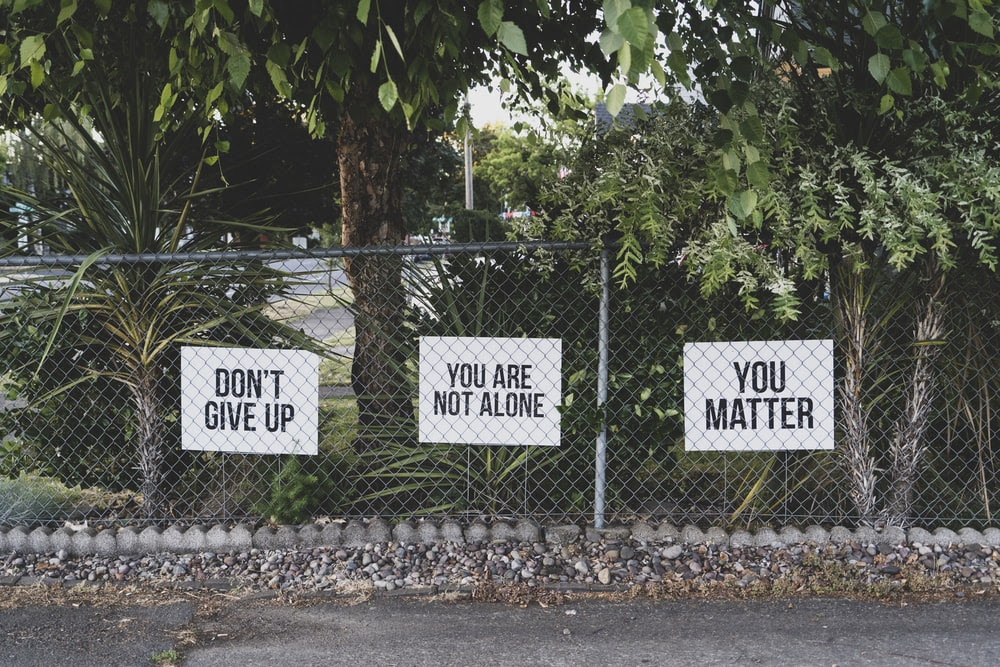 “Obtaining an MA in Counselling Psychology allowed me to understand, and gave me unique insight at a deep level, how people work together, what motivates them to become their best, and how successful teams are built.”

Get insight into Peter’s perspectives by reading his blog posts.

Member of the British Columbia Association of Clinical Counsellors

Member of the Canadian Counseling and Psychotherapy Association

Member of the American Psychological Association

Take either the Executive and Business Coaching Goals Assessment or the Career Goals Assessment. You will also get email notification when new articles are posted to the blog.

“In my therapy sessions with Peter, I saw him as gentle, and approachable which helped me open up.  He used EMDR with me and I unloaded more than one weight I had been carrying.  I will always be grateful to Peter.  I would, and do recommend Peter wholeheartedly.”

“It is rare to meet such a smart, compassionate person who can draw on such wide life experience. Even more rare is a therapist who will co-create meaningful therapeutic results without requiring endless sessions. Peter’s ability to utilize EMDR allows clients to understand their trauma and to re-examine long-held beliefs and live free from their negative impacts.”

“I can never thank you enough for your profound generosity.  Your time and energy has been life changing for me.  Thank you for guiding me through one of the most challenging times in my life.  I will never forget how you guided and encouraged me on my journey.  With endless gratitude.”